Bio: Colin has been making art in Ottawa since 2006. He completed his BFA in 2002 and MA in 2004. He has held 3 solo exhibits in Ottawa, and participated in numerous group shows. In 2015 he organized and put on a group show entitled ‘Forgotten Spaces’ which was held in an alleyway. In 2016 he helped establish the Ottawa Urban Sketchers chapter. Colin is available for commissions. 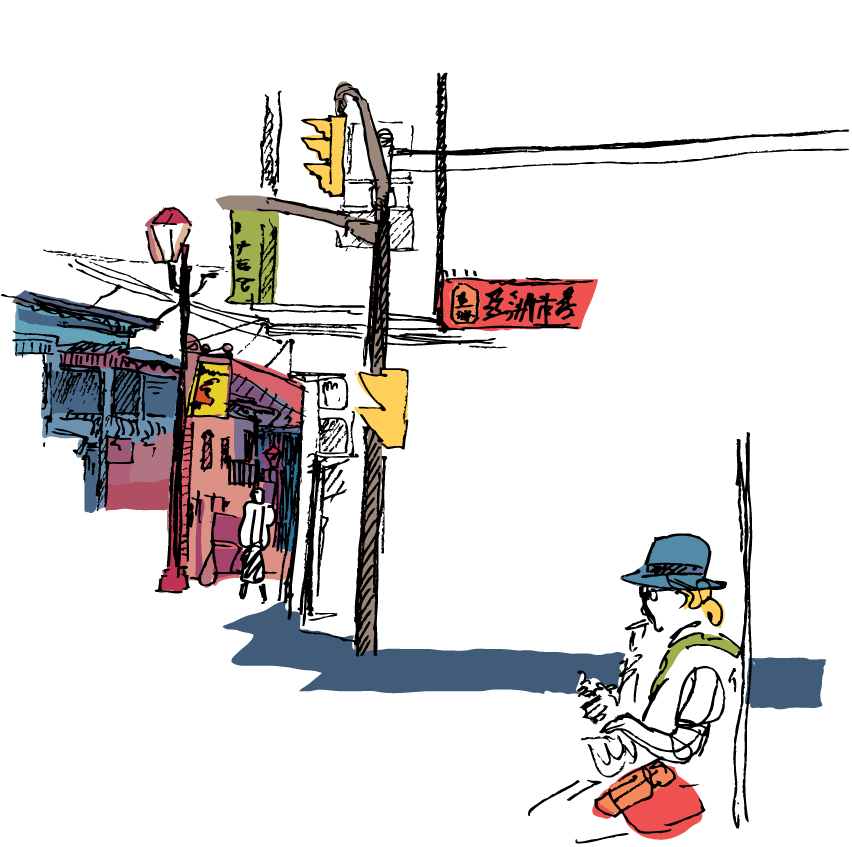 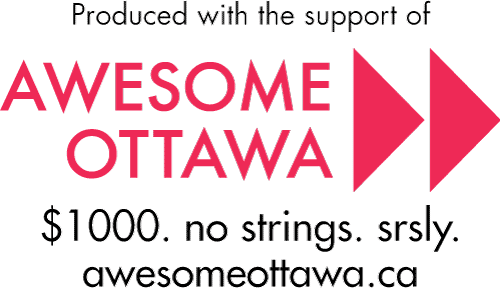 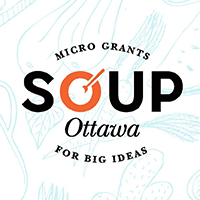 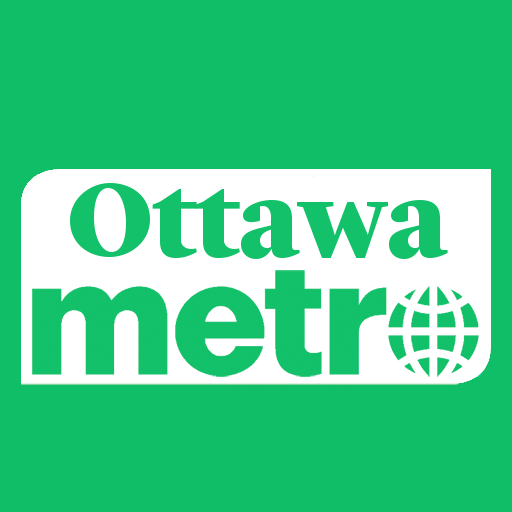 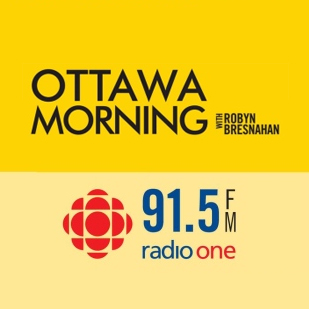 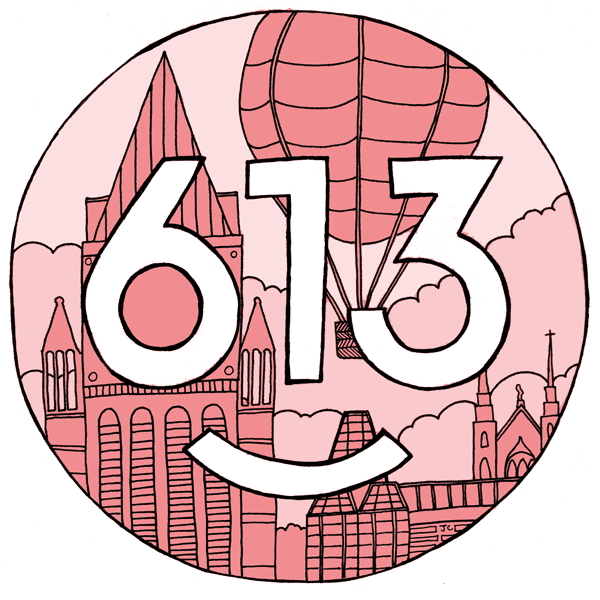